The January Birthstone: All About Garnet Gems

Those born in January have more options than any other month when it comes to their birthstone — it’s one of the only gemstones that can be found in a rainbow of colors!

These gemstones are well-known for their variety of rich, vivid hues, but that’s not the only reason you’ll want to add them to your collection this year.

All About Garnet Gemstones

The Origin of Garnet

The garnet is so durable (6.5-7.5 on the Mohs scale), pieces of garnet jewelry can be found from as far back as the Bronze Age, which began around 2300 BC. Some even date back to 3100 BC when the Egyptians used the stones for inlays in their jewelry and carvings.

This gemstone is now found all over the world, including Wyoming, Czech Republic, Greece, Russia, Tanzania, Madagascar, Sri Lanka and India.

The Symbolism of Garnet

This gemstone symbolizes peace, prosperity, and good health. Some even believe it has the power to give the wearer happiness, health, and wealth, making it a perfect gift to help inspire someone who’s set some ambitious New Year’s resolutions!

Garnet is often called the “Gem of Faith” and for those who wear it and do good, more good will come. On the contrary, it’s said to also bring bad fortune to those who do wrong while wearing it!

This gemstone is also an expression of lasting friendship and makes for a touching gift for someone who’s friendship you deeply value.

Here are 3 of our favorite garnet pieces in-store now: 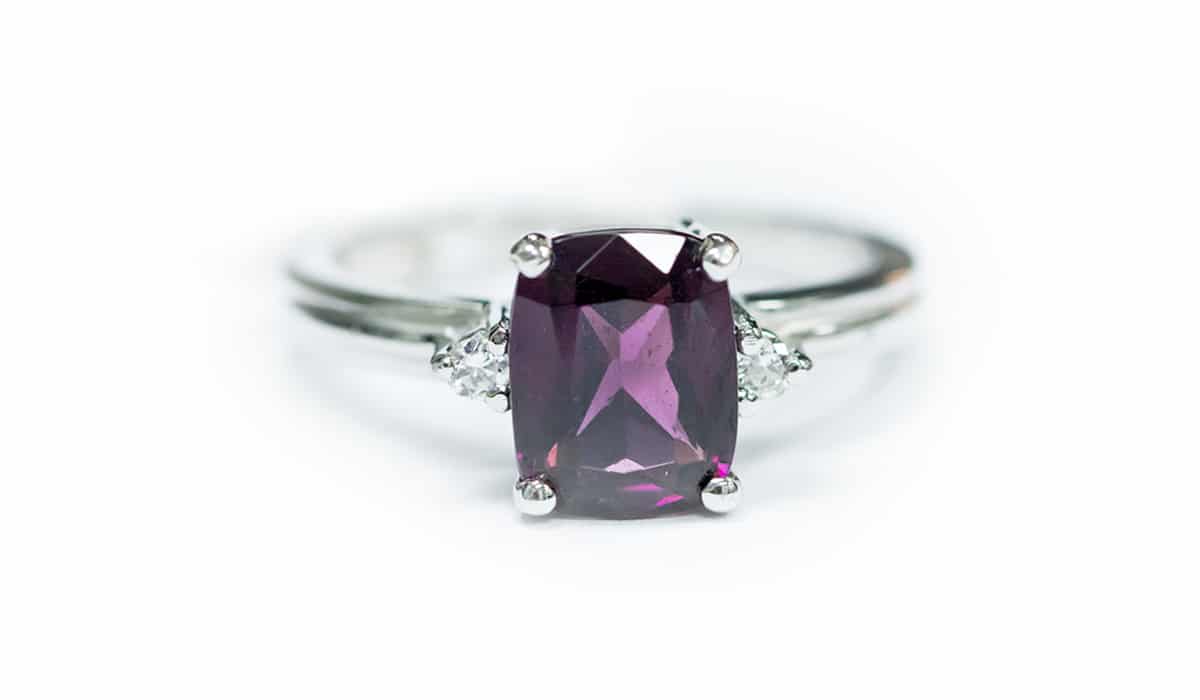 Jewelry Appraisals: What You Need To Know