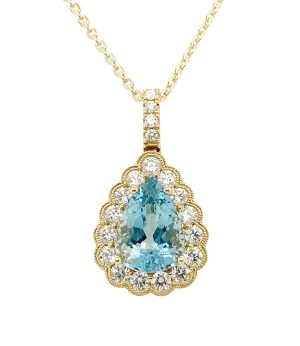 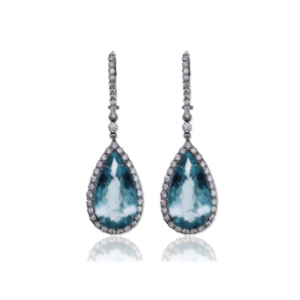 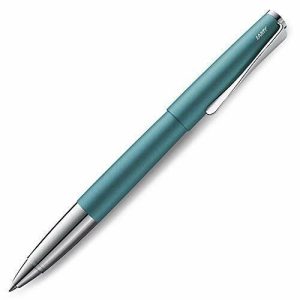 Why does March have two birthstones?

The reason March has two birthstones is because the first one, aquamarine, is associated with the month’s traditional birthstone, bloodstone. Aquamarine was also said to be the treasure of mermaids, and was believed to protect sailors on long voyages. The second birthstone for March is bloodstone, which is said to represent courage and strength.

Where can aquamarine and bloodstone be found?

Aquamarine can be found in a number of places, including Brazil, Russia, Sri Lanka, and the United States. It is often used in jewelry and is considered to be a very valuable gemstone. Bloodstone, on the other hand, is found primarily in India.

What does aquamarine symbolize?

Aquamarine is said to symbolize courage and fortitude. It is also said to represent loyalty, faithfulness, and friendship. Additionally, aquamarine is known as a stone of communication, helping those who wear or carry it to speak their truth with clarity and confidence. Some believe that aquamarine can also help to soothe fears and phobias.

Why is it called bloodstone?

The term “bloodstone” is derived from the Greek words “haima” and “ston,” which mean “blood” and “stone,” respectively. Bloodstone is so named because it is often found with red streaks or spots, which are thought to resemble bloodstains. This gemstone has been used since ancient times for a variety of purposes, including as a talisman, amulet, or amuletrion. It was believed to have magical powers and was said to be able to stop bleeding, cure diseases, and protect against evil spirits. Bloodstone is still considered to be a lucky charm by many people today.

What does bloodstone symbolize?