April: The Month of Diamonds

Do you have an April birthday? If so, consider yourself lucky!

The diamond is April’s designated birthstone.

Gemstones are designated for each month due to characteristics shared by those who have birthdays in those months. This monthly distinction can often help others understand how to approach you and communicate with you.

Why are gemstones designated for each month?

The origins of monthly birthstone designation have biblical connotations.

According to the Bible, Aaron, a Hebrew priest, wore a garment with twelve beautiful gemstones. Each of these gemstones represented a certain tribe of Israel.

In a later era, these gemstones were believed to symbolize the twelve zodiac signs, which eventually formed the modern calendar.

Since the diamond was the 4th stone on Aaron’s breastplate, it has come to be known as the birthstone of April.

History: The Impact of Diamonds on Humanity

For millennia, diamonds have been a treasured commodity worldwide.

Many ancient civilizations believed diamonds possessed healing and curative powers due to their overwhelming beauty compared to the rest of Earth’s stones.

After their discovery, diamonds quickly became prized by blacksmiths and early traders. This was due to the fact that diamonds were one of the only available substances that could be used as an engraving device for metal.

So while the diamond was a symbol of beauty and wealth, it was also used to make tools and weapons. Believe it or not, diamonds are still used for these purposes today.

For thousands of years, India was the only place in the world where diamonds were mined. However, the revolutionary discovery of diamonds in Brazil in 1726 ushered in the new era of diamond mining, trading, and selling.

What Do Diamonds Symbolize?

Diamonds Come in a Variety of Colors

Your friend or family member with the April birthday might already have a diamond ring, but did they know that their signature birthstone is available in a variety of colors?

The more saturated the diamond is, the higher it’s typically valued.

We all know a special someone with an April birthday. If you’re looking to showcase your thoughtfulness this year by giving the gift of diamonds, Brinker’s has the best selection around.

Here are some of our favorites: 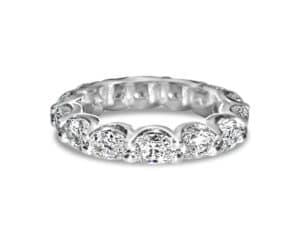 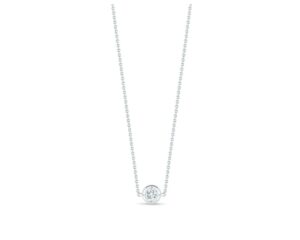 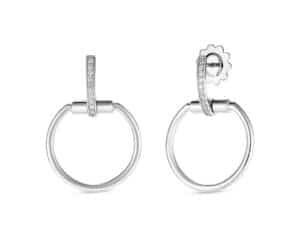 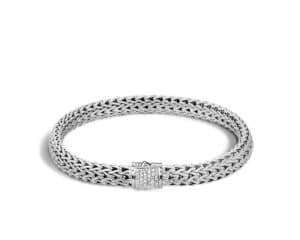 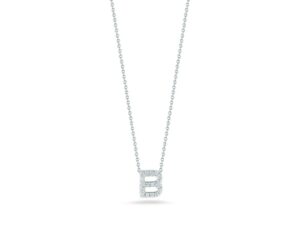 Bling for Every Budget: Our Options Under $500 Collection

L.E.N. Lifestyle: Fashion with a Flair